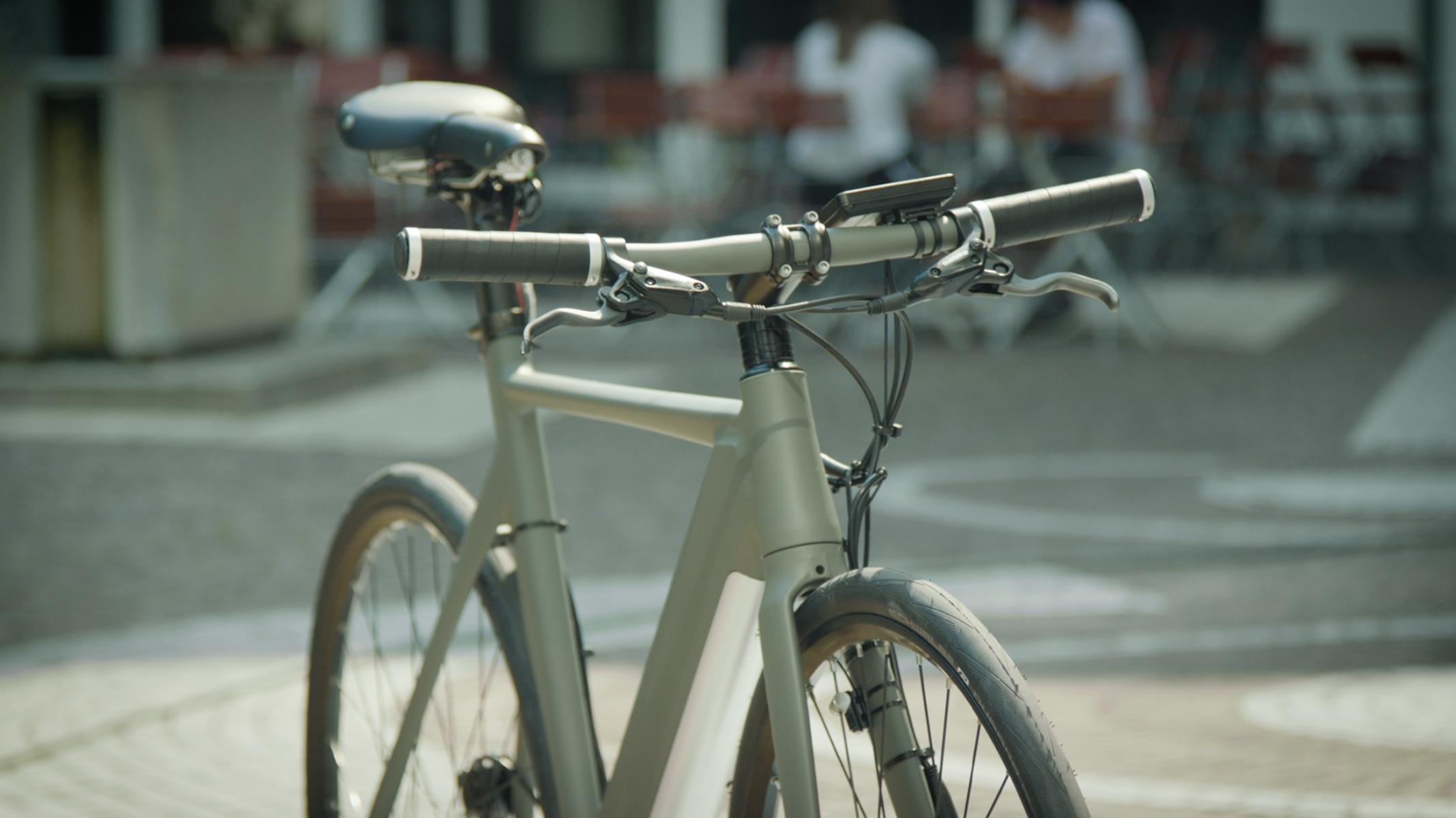 Mike Glaser created Urbike, a known brand for individual bicycles in Munich. Now he wants to take the e-bike market with a special kickstarter campaign and the “Elbike”.

The idea is to make different people try the bike. Using personal statements, the founder Mike Glaser is in the spotlight. He is looking for honest and open people to try the Elbike in the streets of Munich and to tell their opinion. A highlight is a selfie cam to capture the peoples’ first reactions riding the bike.

In one day we shot at different locations in Munich as well as Mikes shop. The shots of the bike were taken using an e-transport bike.

The campaign with a budget of 30.000 Euro was a huge success and happened to generate half a million euro of investments. Another proof for us that honest and authentic films work. 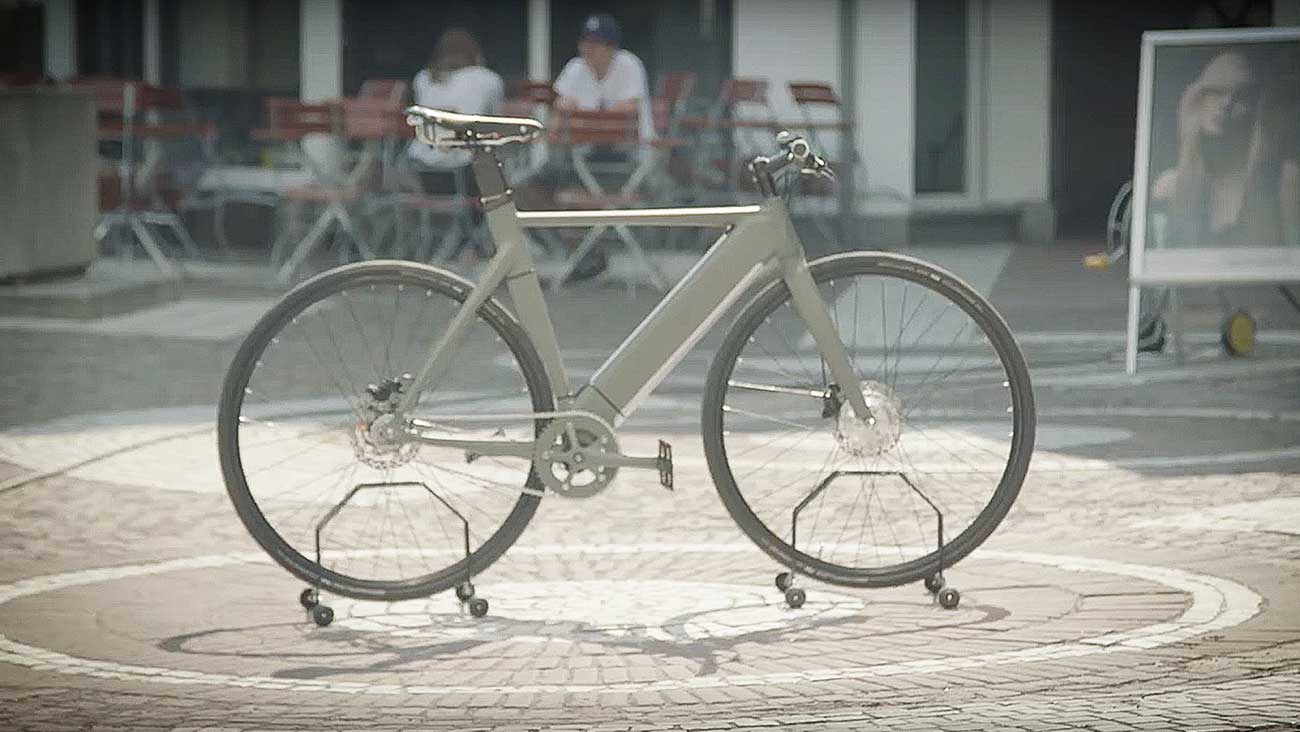 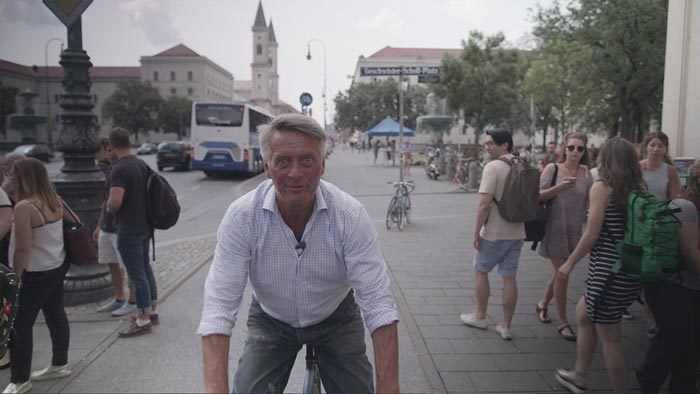 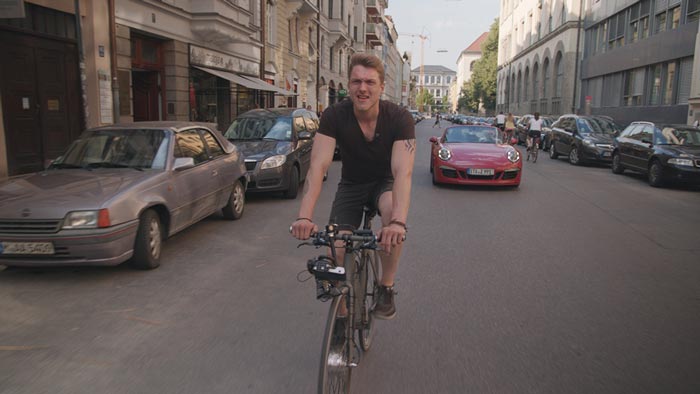 WE ARE HAPPY TO SUPPORT YOU